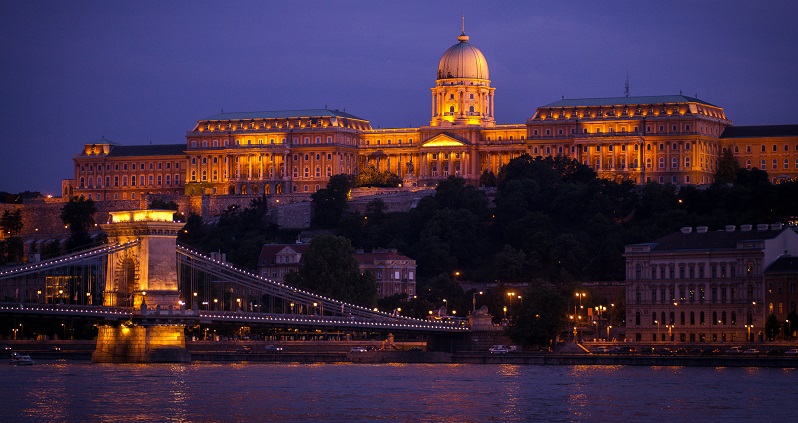 Ideas for an Unforgettable Trip to Budapest

Clare Louise December 11, 2019 Leave a Comment on Ideas for an Unforgettable Trip to Budapest

Budapest is the jewel of the Danube and one of Europe’s most remarkable city destinations. Beautiful architecture, breathtaking vistas, lively nightlife and a terrific culinary scene allow Budapest to rival other well-known destinations.

But this is not your typical European city! Budapest has a character all its own and offers travelers unique experiences you simply cannot experience elsewhere. All you need is one day wandering its picturesque streets and you’ll soon realize what makes it stand out.

If you need help finding the top adventures for an unforgettable experience in Budapest, then look no further. We have the best recommendations that will open your eyes to this magical city.

Soak in the Thermal Baths

If there is one thing Budapest is known for, it’s the revitalizing hot springs that have been used to feed dozens of thermal baths around the city. The hot springs were first utilized by the ancient Romans and some thermal baths today date back to the arrival of the Turks in the 16th century.

Locals still flock to the thermal baths on a weekly basis to relax or seek therapeutic treatments for various ailments. Once you step foot in Budapest, it’s impossible not to try at least one to feel rejuvenated for the rest of your adventures.

Széchenyi Thermal Baths and Gellért Baths are the most popular among tourists with their grandiose architecture. Széchenyi is the livelier of the two and even hosts raging spa parties (dubbed ‘sparties’) and Gellért’s interior décor is a stunning sight to behold.

You’ll save money and experience more of a local vibe at other thermal baths across Budapest. Rudas Baths is a gem for those seeking a traditional Turkish bath inside an octagonal pool.

A large portion of Budapest’s iconic landmarks are nestled along the Danube and half the city is noted for its hilly terrain. That creates the perfect recipe for several dramatic city vistas. For the most jaw-dropping panoramas of Budapest, climb the hills along the Buda side of the river and gaze across the river at Pest.

The top of Gellért Hill is among the favorites of locals and tourists alike for its sweeping view overlooking the Danube and its iconic bridges.

Another highly recommended vantage point is from the terrace of the Fisherman’s Bastion. The structure’s Romanesque architecture and glorious bastions are a highlight themselves, but the bird’s eye view is a breathtaking sight.

One of the newer attractions offering magnificent views of Budapest is the Budapest Eye. The ferris wheel opened in 2017 and resides in Erzsébet Square. Standing at 65-meters, it is among the tallest structures in the city and offers stellar views never offered before.

Friendly Vibes at a Ruin Bar

No trip to Budapest is complete without a visit to one (or many) of its lively ruin bars. Ruin bars became a thing right here in Budapest in the early 2000s and they have transformed the city’s nightlife scene into one of Europe’s best.

Worn-down, ramshackle buildings on the verge of demolition were morphed into the city’s most popular watering holes. The welcoming atmosphere greets alternative crowds and provides a cultural gathering space.

Szimpla Kert was the pioneering ruin bar that set the benchmark for all establishments to strive towards. Nowadays, you’ll find famers’ markets, dance floors, street food vendors and concerts inside buildings formerly seen as eye sores.

Another ruin bar that needs to top your list is Anker’t. The enormous courtyard at this institution hosts dance parties, food stalls and can even have movie screenings during the warm summer months.

Also, Anker’t is one of the popular gay bars in Budapest when they host their weekly gay-friendly parties.

See the City at Night

Budapest is a gorgeous city to admire during the day, but it truly shines at night. Beautiful pieces of architecture have a dreamy glow once the sun goes down and the Danube sparkles underneath the twilight.

One of the best ways to take in the splendor of Budapest’s nightly radiance is by walking along the Széchenyi Chain Bridge. This engineering marvel crosses the Danube and gives you a glimpse of many other famous landmarks of Budapest.

If you need to rest your legs, a scenic river cruise is an alternative way of seeing Budapest at night. There are a number of cruises you can choose from such as dinner cruises, wine tastings and party boats.

Venture to the House of Terror

Budapest has a marvelous collection of museums and you could spend weeks viewing at fascinating artifacts. Unfortunately, much of Hungary’s history has been marked by tragedy and the House of Terror is a place of deep reflection to learn from humanity’s past mistakes.

The museum has exhibits that highlight the country’s turbulent 20th century that was marked by brutal fascist and communist regimes. You’ll even find models of prison cells that were used to interrogate captives.

A visit here will be a true eye-opener to the struggle of many Hungarians and how it has shaped its thriving capital. 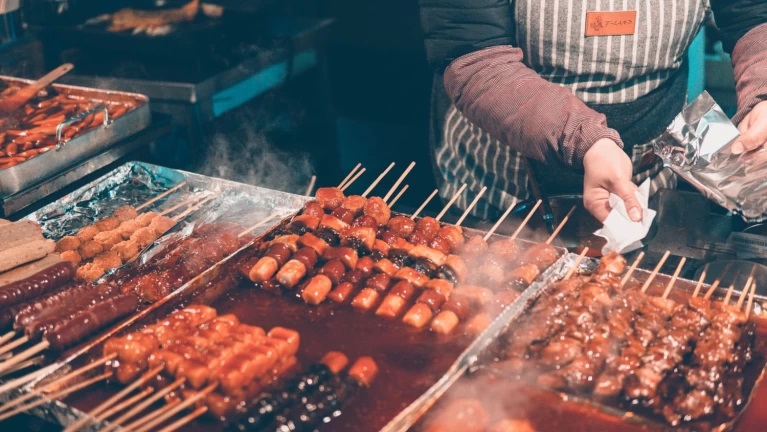 Street Food to Enjoy While Visiting the Korean City Seoul 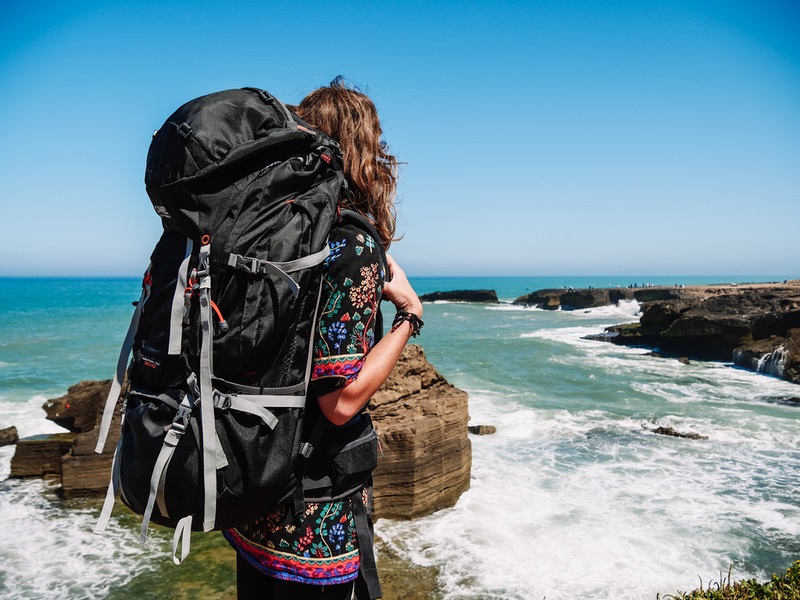 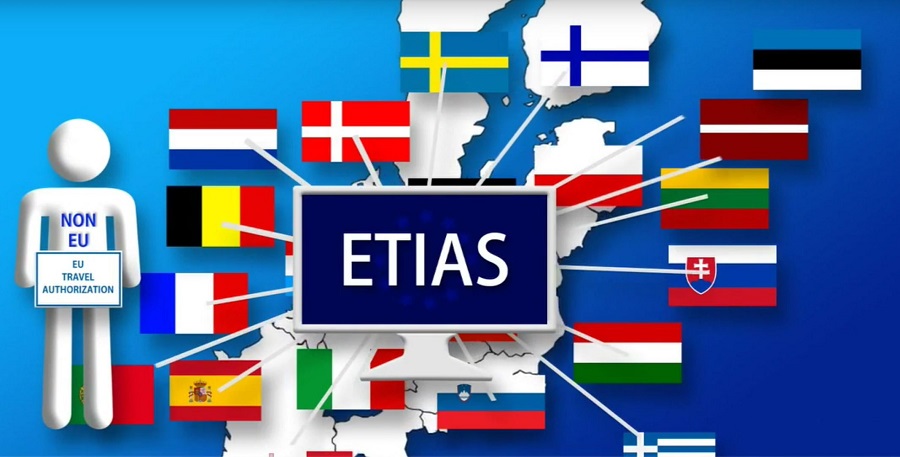 How to apply for ETIAS application?