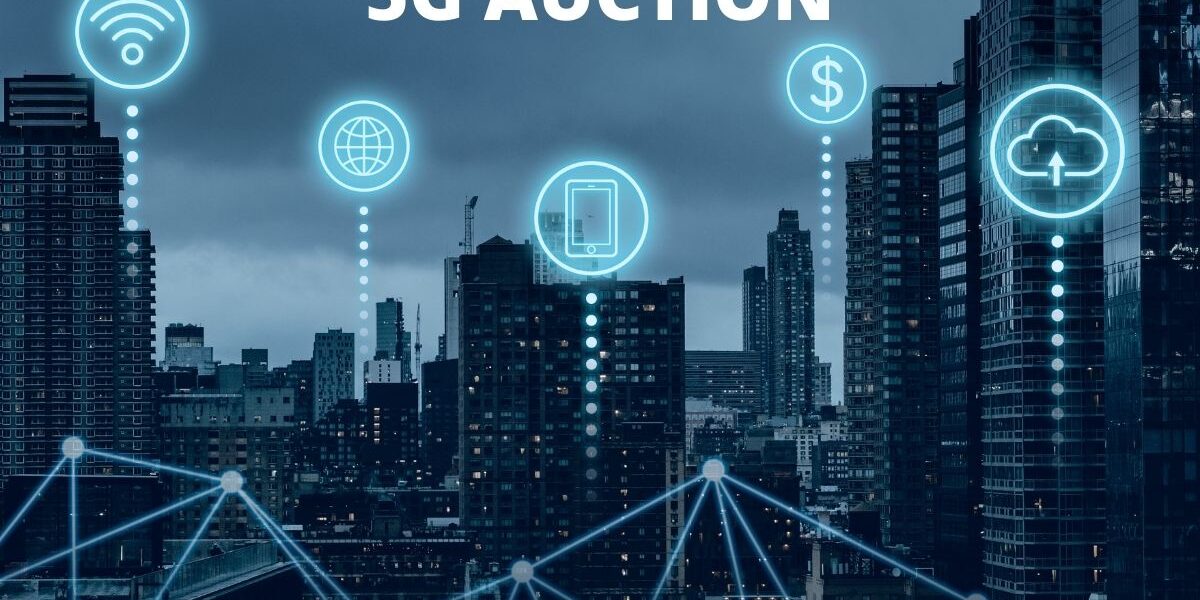 Croatia – a country that gained access to 40 MHz band

The number of countries that allow operating on the 40 MHz (8-metre) band is fairly small. Which is why it is always great news to hear when yet another country joins the club. Thankfully, Croatia has become a member not that long ago and Dragan, 9A6W, wrote all about it.

In April 2020 he applied to get the experimental license that would allow him to transmit on 40 MHz. This would give him hope for being the QRV for the E-sporadic season. Eventually, the Croatian telecom authorities have provided him with such an experimental license for 8 m band, 40,66-40,70 MHz. Back then, when the license was issued, he was a QRV with FT-897 (100 W) coupled with a dipole antenna. The license he was provided with was valid for one year only. After that, it could not be renewed.

In summer 2020, 9A6W also received EI1KNH and OZ7IGY beacons more than once. He was keeping an eye on the 6m to spot any kind of an opening, TEP or Es. He also had the desire to remain visible for any potential QSO. He was aiming at using 40,680 for FT8.

At the moment when it was written, Croatia was only the firth country on the planet that had the possibility to legally operate on 40 MHz. Furthermore, South Africa and Slovenia were also doing some allocating for the band and Lithuania was getting ready to deploy spot frequencies to be used in order to experiment with the thing.

The allocated frequency (from 40.660 MHz to 40.700 MHz) that 9A6W had access to, is widely referred to as the Industrial, Scientific & Medical (ISM) band. Despite the fact that these ISM bands are somewhat numerous in count, only this one has come closest to 40 MHz. The majority of low band VHF spectrum is being reserved for military purpose in most countries these days. Hence, the authorities may not be willing to allocate specific frequencies for the amateurs, unless these are discussed in a separate manner and agreed upon on an international level.

However, the ISM band at 40 MHz is acceptable – an exception that may help other countries provide the ISM band to the amateur enthusiast for experimenting purposes.

As for the range, 9A6W is located at the perfect distance to ensure Sporadic-E openings to Ireland and Lithuania. Later on, in December, 9A2WB heard his own JT65 transmission over a significant distance – that is, 114 km. You can learn more on the forums. 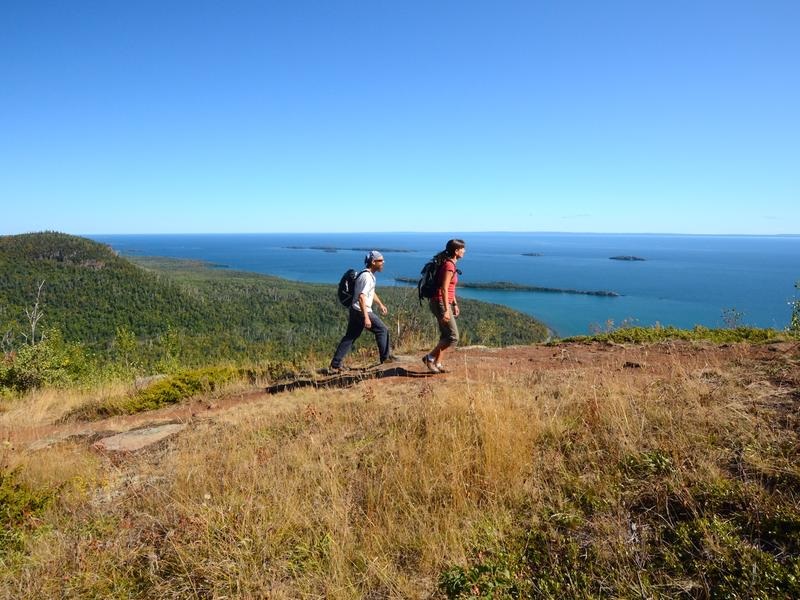 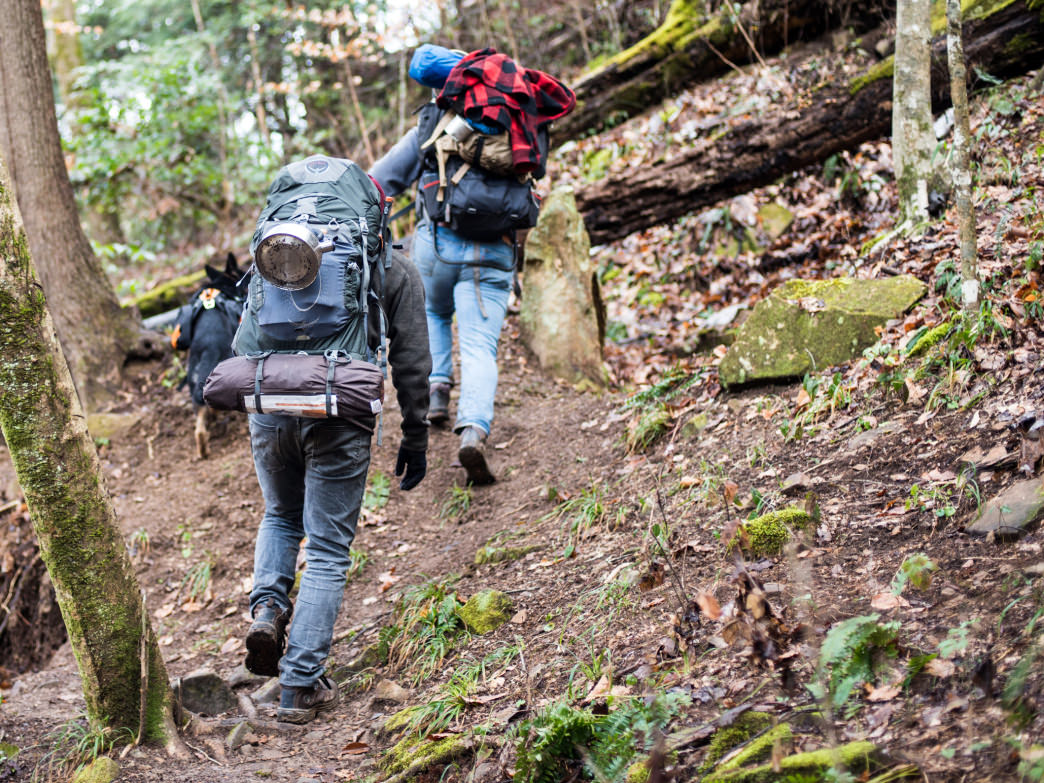 7 Tips For Choosing Your Hiking Boot 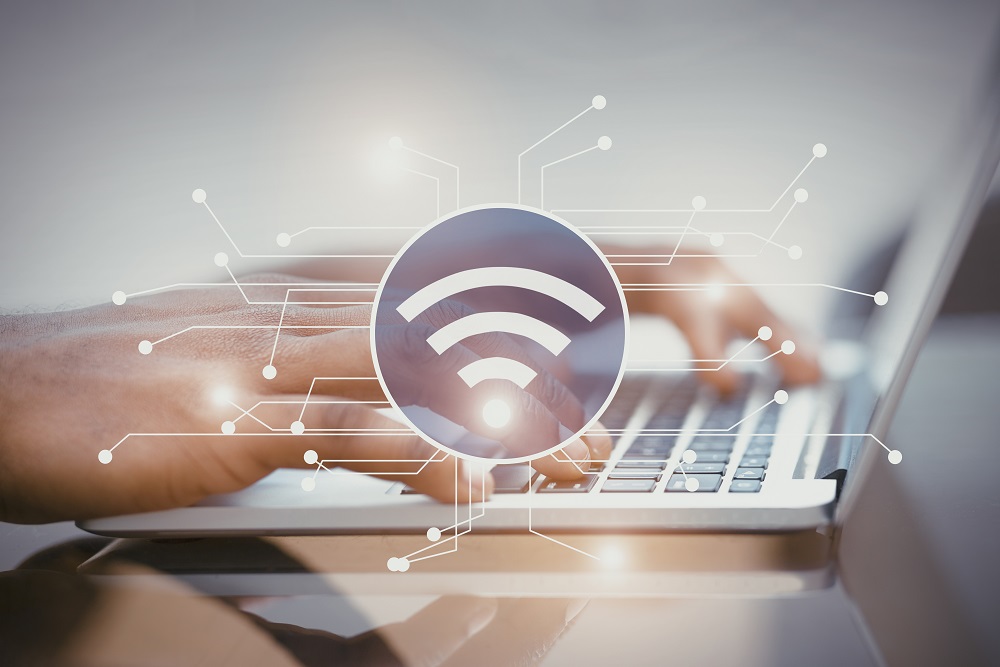 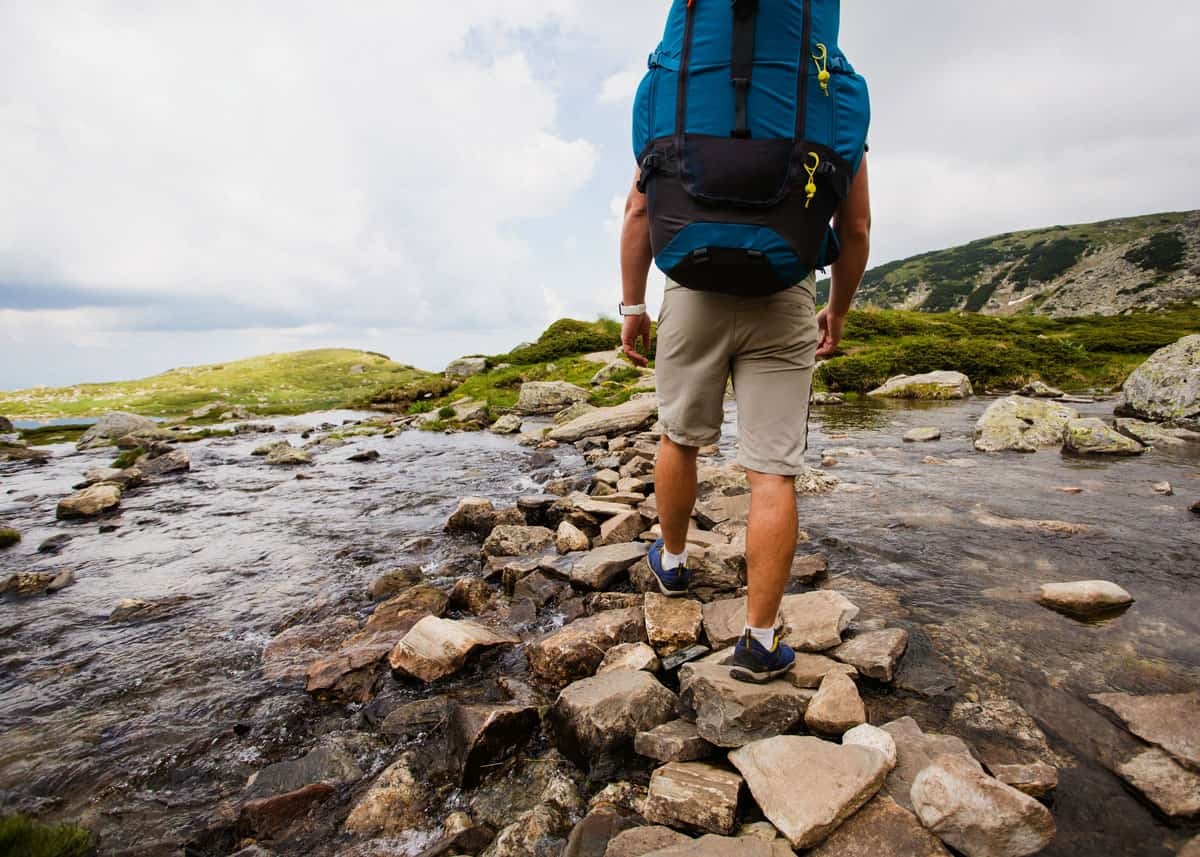 Five Factors to Consider Before Hiking