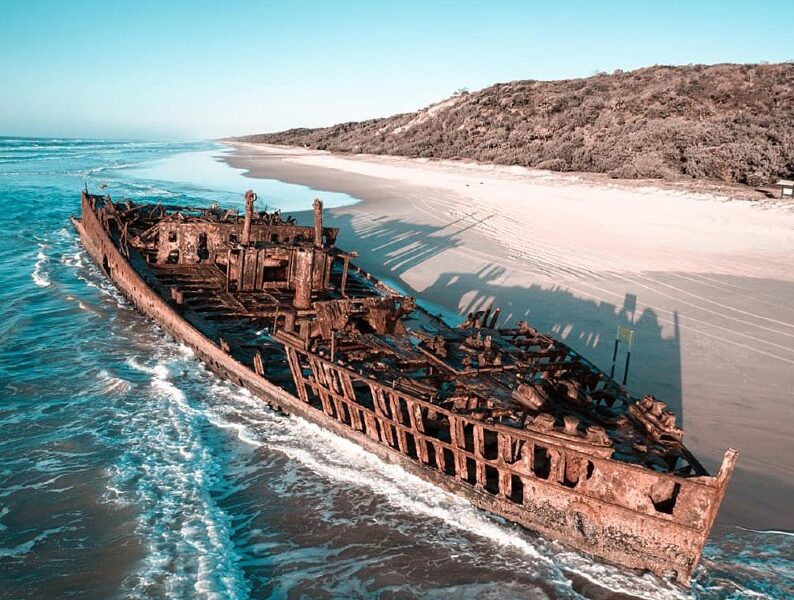 All Facts Important for Your Fraser Island Journey

Fraser Island is a real gem, a natural wonder. The island is part of the Great Sandy National Park and attracts between 350,000 and 500,000 tourists each year. It is not for nothing that the island is called “K’gari” by the Butchulla people (the original inhabitants of the island), which means “paradise”. Its magnificent landscapes make it an exceptional site classified as a UNESCO World Heritage Site since 1992. Here are the Fraser Island facts for you.

Fraser Island is located in the state of Queensland about 250km north of Brisbane. Discovered in 1770 by the English explorer, James Cook, it is the largest sandy island on the planet. Its area is 184,000 ha (122 km by approximately 25 km). Formed by waves and wind, Fraser Island is home to more than 40 resplendent dune lakes of fresh and crystal clear water (out of the 80 listed worldwide); immense dunes still in motion; sandy cliffs with amazing colors; more than 250km of beaches; a tropical rainforest that is millions of years old; remarkable mangroves and exceptional flora and fauna. Seen from the sky, the island appears to be covered in snow, but this sparkling white is nothing but sand? Discovering the splendid Fraser Island is a unique experience,a delight for the eyes!

The fauna is very abundant there. The emblematic animal of Fraser Island is the dingo, it is a canine that descends from the wolf; it is protected because endangered. The dingoes present on the island are the last pure representatives of this breed. Their population is estimated between 120 and 150. Quite fearful by nature, they can be aggressive if disturbed. It is therefore forbidden to feed them. “Dingos fences” (barriers) are installed in different places on the island.

Dingoes are obviously not the only mammals on the island; you will be able to observe wallabies, kangaroos, flying phalangers, echidnas, possums, fruit bats… There are also more than 330 species of birds including some very rare varieties such as the ground parakeet, the turquoise parakeet, the powerful ninox owl or the peregrine falcon and more than 60 species of reptiles including about twenty snakes and crocodiles.

Fraser’s ecosystem is unique. It is the only place in the world where rainforest vegetation grows on sand dunes. Most of the island is covered with exceptional flora. The Queensland Kauri are mostly found there (a variety of conifer that only exists on the island and in a few places in Queensland); prehistoric plants such as tree ferns; acacias and eucalyptus but unfortunately no koala on these. On the west side of the island, you can venture into mangroves whose specific vegetation mainly groups together so-called woody species.

Browse the infinite and paradisiacal beach which runs along the eastern coast aboard a 4 × 4, hair in the wind; Think of yourself as a Jurassic Parc paleontologist by walking the narrow and winding paths of ancestral forests of palm trees and eucalyptus; basking among turtles in crystal clear lakes are just some of the activities you can do on Fraser Island! 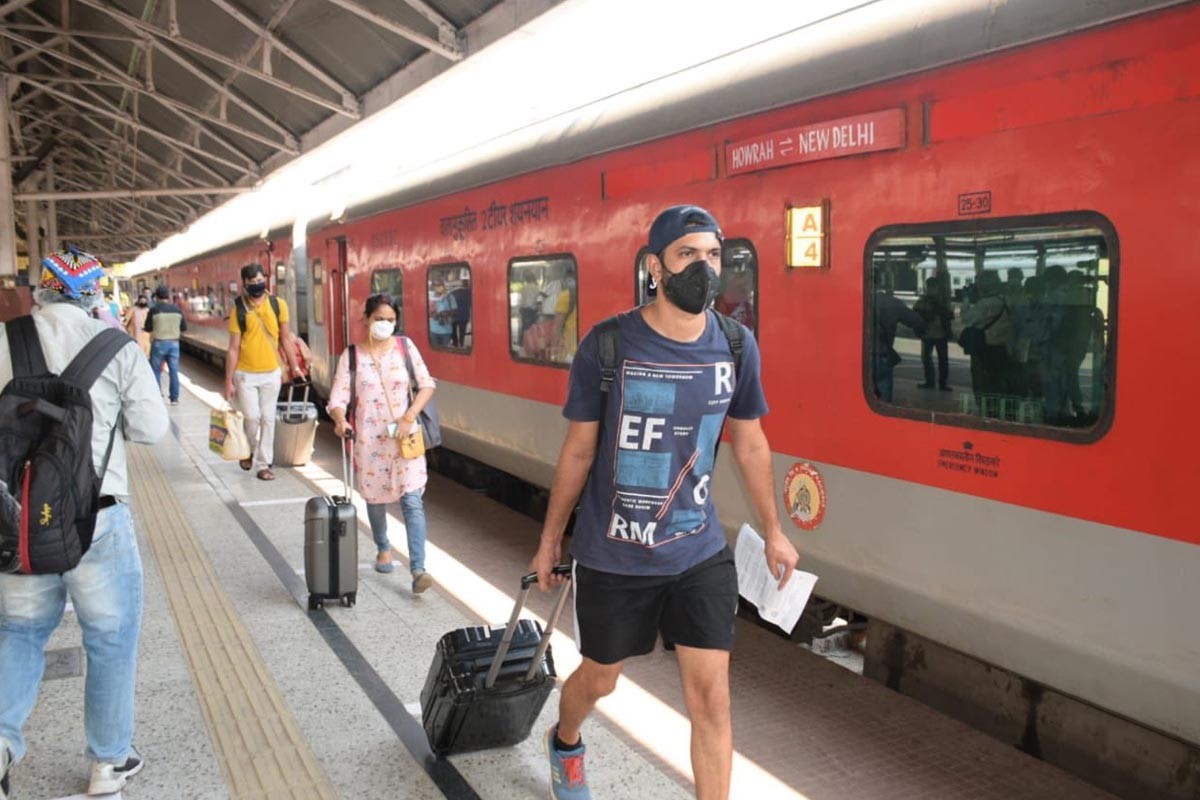 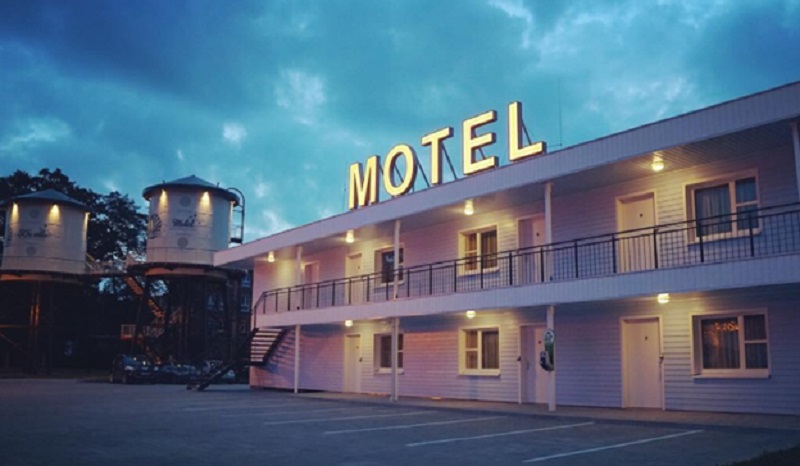 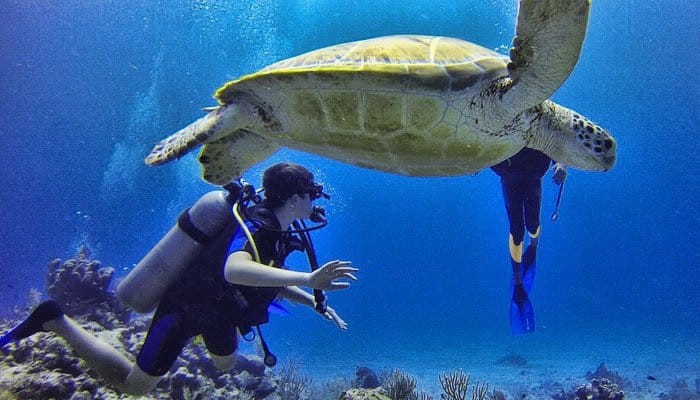 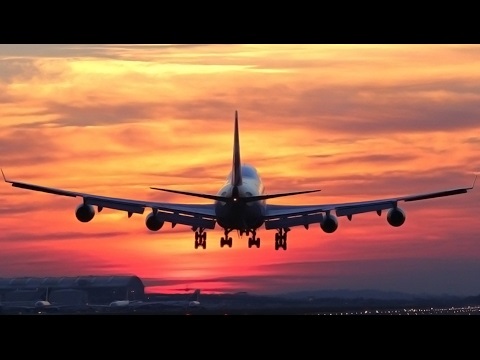